Our professional team is committed to making sure you are connected with the MRO facility that is best for you. 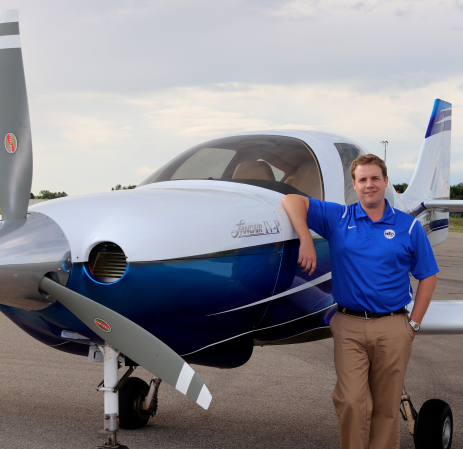 Having grown up in a family surrounded by aviation, Andy was confident from a young age where he would focus his career. Having held sales and marketing positions at MRO facilities in the past, he began to understand the needs of aircraft owner/operators as well as the MRO facilities. Andy's great grandfather, Ray Betzoldt, Co-founded Meyers Aircraft Company in the late 1930's which has sparked 4 generations of aircraft enthusiasts and professionals. This includes cousin Lance Neibauer who went on to form Lancair, along with his grandfather and multiple family members all having ties to the aviation industry. 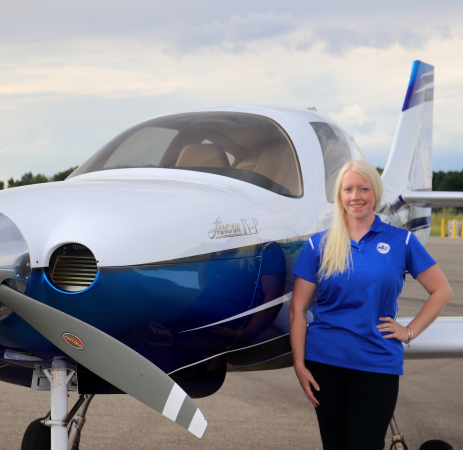 After seeing the frustration and difficulty surrounding the aircraft maintenance quoting process, co-founder and president Lindsay Nixon decided there had to be a better way. Understanding that time is money, she partnered with Andy to create MRO Insider to save aircraft owners and operators both. Lindsay has spent years perfecting her craft of organizational development and leadership, and is committed to every customer to provide an efficient new process in aircraft maintenance. 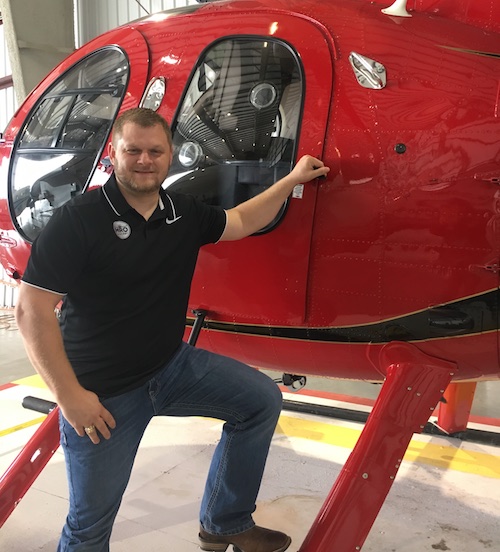 Craig Miracle, Austin, TX, grew up in a USAF family and served in the U.S. Army as a UH-60 helicopter mechanic. Craig holds a Bachelors of Business Administration from Texas State University. In addition, he holds an A&P certificate and specializes in helicopter maintenance. He covers maintenance facilities, detailing companies, parts companies and flight departments for the United States. 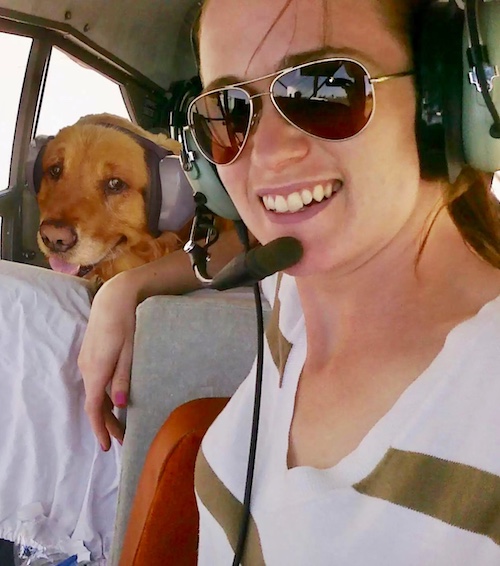 Perri Bischoff, Tucson, AZ, began flying lessons at 16, and now her love for flying has brought her back into the aviation industry. Before joining MRO Insider, Perri spent time working in the photography, wine & restaurant, and real estate industries. In her spare time, she enjoys attempting to land taildraggers almost as much as she enjoys flying them! 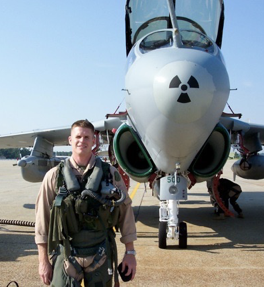 Phil Murphy, Orlando, FL, retired from the United States Marine Corps in 2010 after a 21-year career as a Naval Flight Officer. After the Marine Corps, Phil joined Beechcraft Defense as the Regional Director for Business Development in Africa, Latin America, and the Caribbean, before being chosen as the General Manager of Textron Aviation's Orlando Service Center. Before joining the MRO Insider team, he most recently served as Textron Aviation's Director of Aftermarket Sales, East. He brings extensive knowledge of both fleet operations as well as the inner workings of a large OEM.

We would love to hear from you! Contact us using any of the methods below or complete the form below to send us a message. We will get back to you as soon as possible!

Log In or Register to view facility details or request a quote!